The magic question to ask to hire the right Millenials 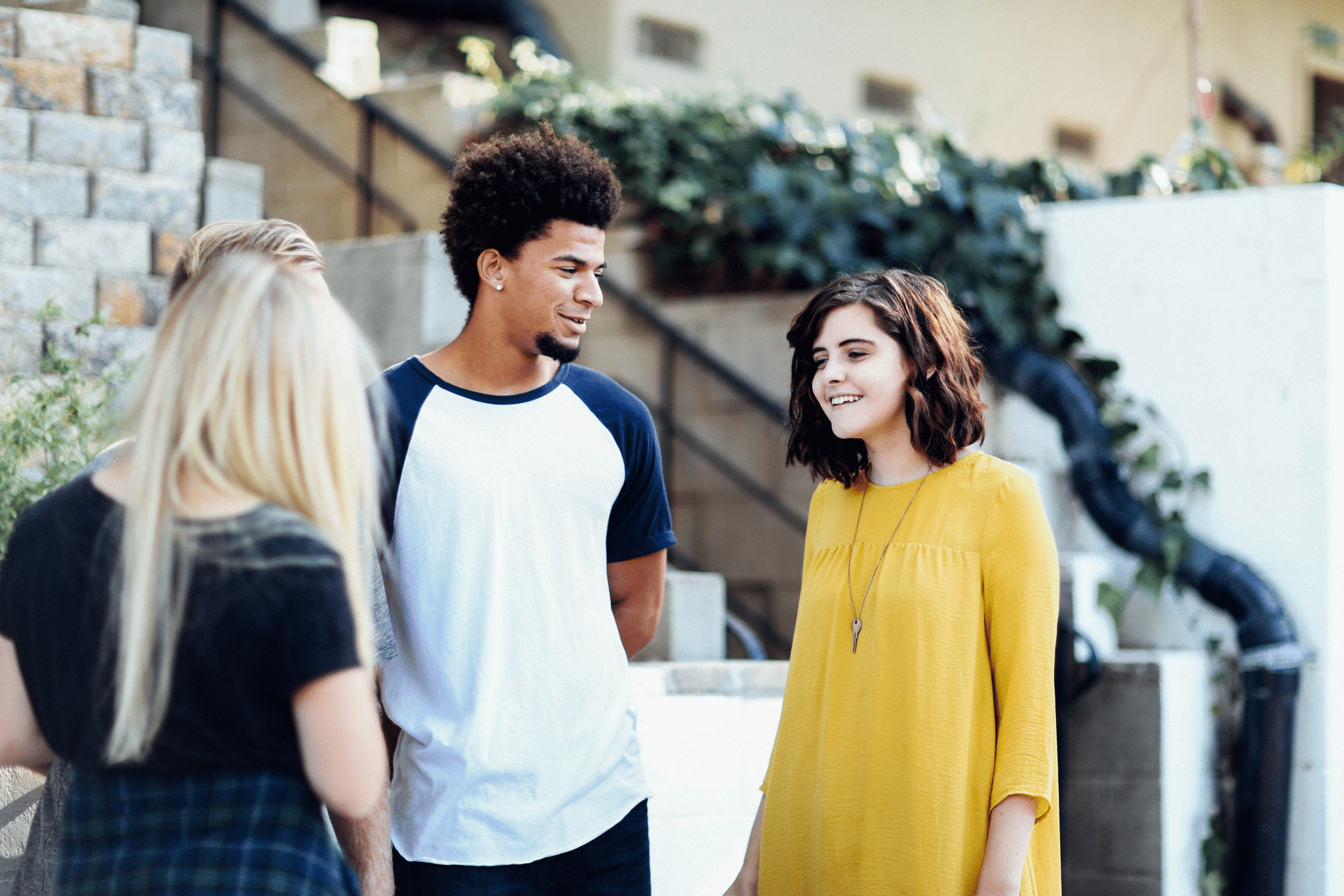 Traveling around the country, I’m constantly asked for the secret to hiring Millenials. Leaders tell me, “They don’t stay in the job. And when they’re here, it’s hard to tell what they’re working on.”

For starters, let me just say that we need to stop the “dumping” on Millenials. Millenials are already some of the top leaders in many sectors.

In my experience, most “millenial” quips say more about the insecurity of the person speaking than about anyone who is actually a Millenial.

The same things were being said about my generation when I was entering the workforce over 20 years ago. Things like “They expect to get to leave whenever they want” and “They want to get promoted but they haven’t ‘paid their dues’ yet.”

I firmly believe this is less a problem with a group of people born in a certain span of years. This is more about hiring young people. People who are different from us. Who don’t have our assumptions. And people who are leaving our education system where things have been spoonfed to them and having to figure out how to now become employees.

The struggle is real. But let’s stop using “Millenials” as a laugh line. They deserve more than that. And so do the rest of us.

Hiring younger workers can be challenging

Still, hiring younger workers can be a challenge. Last week, I was talking to Frank, the owner of a local tech firm, about his challenges with younger workers. He said the Millenials he’d hire wouldn’t really do work. He wasn’t really sure what they were doing. And his hires would quit at a moments notice, leaving him in a lurch.

But he noticed one of his managers consistently made great hires. People who were team players but could think for themselves. People that stayed with the job rather than just quitting after a few weeks.

So Frank asked him what he did that gave him such a good track record. What was he doing different? Was he a different type of manager than Frank and the others? Was he recruiting candidates in a different area than the others?

The difference was one simple question during the hiring interview. When he was interviewing a job candidate, he’d ask:

“Where did you work as a kid?”

If the candidate had held down a job growing up, they’d move forward in the process. If they hadn’t, the manager would be respectful but the candidate wouldn’t make it to the next round.

“Where did you work as a kid?”

Frank loved the simplicity of the question. It turns out, the “problem” employees hadn’t had jobs growing up. The people that did work growing up had a variety of experiences: some worked for an uncle or mother, others had more traditional teen-age jobs like lawn care or fast food, some even run their own businesses.

But all of those who’d worked growing up already understood the basics of “work.” Frank realized that he’d been having to train younger workers on how to “work.” And he didn’t have time to do remedial “how to have a job” training. He was hiring to get work off his plate, not to add to his task list.

People that had jobs as a kids didn’t need that kind of training. They showed up on time. They did what was expected of them without participation trophies every day or every hour. And they communicated with their supervisor or boss. In most cases, they even did more than required.

The best part? Since adding that question to his process, he’s consistently having great success in his hiring across all departments.

So if you’re experiencing hiring challenges like Frank had been, try adding the “Tell me about where you worked as a kid” line to your interview process.