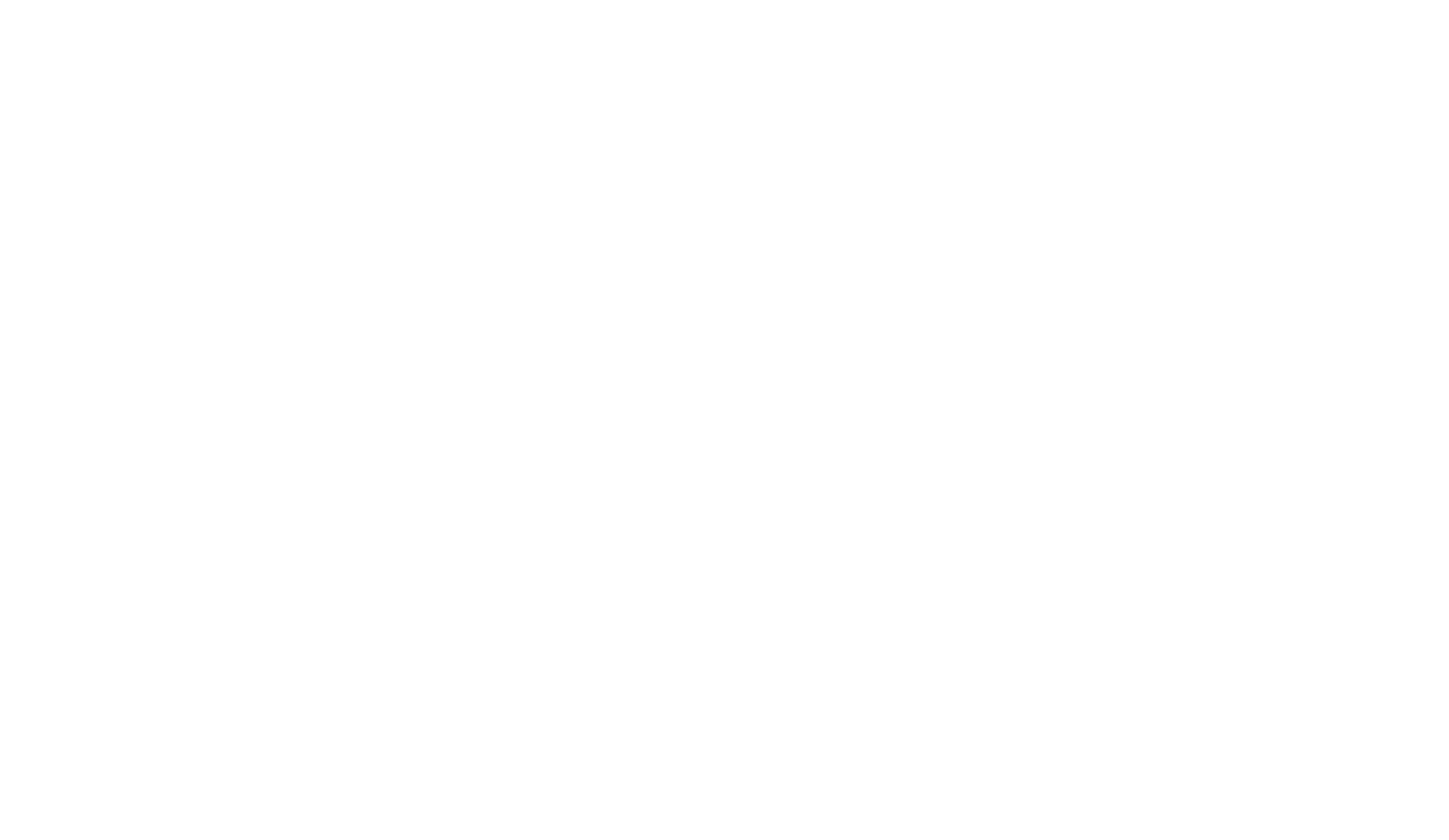 Growing up, I listened to a lot of motivational speakers. Many of them shared a story about a father with two sons. As an executive coach, I am amazed at how much this story reflects leaders’ perspectives on life.

The Father with Two Sons

There once was a father with two very different sons. One of his sons was so pessimistic he was painful to be around. Nothing was ever right for him. On a sunny day, he could spot the smallest cloud.

The other son was completely opposite. He was an over-the-top optimist. There seemed to be nothing that would dim his spirits. Everything had a silver lining. The glass was always completely full – it might be full of liquid, but if not, it was full of air. On a rainy, gloomy day, he’d be glad that flowers were getting watered.

As parents do, the father worried about both sons. He struggled to find a way to let him pessimistic son grow the ability to see some glimmers of hope and light. And he worried that his optimistic son would get ruined in the world. He wanted to have that son get a solid dose of reality.

One day, inspiration struck. The father came up with the best solution to help both of his sons at the same time. He was so excited! He filled up one room in his house with the best toys and inventions imaginable. Anything that could make a boy’s heart sing was put in that room. Looking over the amazing gear, the father thrilled to know that finally his one son would enjoy himself. He might even laugh.

In another room, he ordered a huge pile of horse manure be dumped. The smell was awful but this too grimly pleased the father. He loved his optimistic son but he was sure this manure would help get his son’s feet back on the ground.

He hurried to get his boys. Excitedly, he brought his boys to the doors and said, “Sons, you know I love you and want the best for you. Behind each of these doors is a lesson. It’s a gift that will serve you in the years to come. You must stay in the room I assign to you for an hour and a half. After that, I’ll come in and check on you.”

At the allotted time, he excitedly opened the door to the room his first son was in. He couldn’t wait to see the joy in his son’s eyes. Rushing in, he almost stumbled over his son who was slumped dejectedly on the floor. Toys and gadgets were strewn around the in disarray. “Son, what happened? Didn’t you like the things in here?” he asked in alarm. The son slowly looked up and said, “Dad, they make this stuff so cheaply now. It looks good but it just falls apart at the slightest touch. And the games are boring. Nothing in here was good.”

His son hadn’t changed a bit. Not even a little. In a bit of a stunned daze, the father walked across the hall to the room of his other son. Opening the door, he couldn’t believe his eyes. Manure was flying all over the place! And his son was no where to be seen!

“Son, son, are you ok? Son, where are you?” A head popped up from the pile. His son was covered in manure and grinning ear-to-ear. “Hi Dad!”

“Dad, look at all this manure! There’s got to be a pony in here somewhere!”

Isn’t that like leadership? People think being the leader is all about control and calling the shots. In reality, leading is dealing with a lot of poop.

But there are ponies in there.

And being an over-the-top optimist, it strikes me that the very poop you’re digging through can be used to fertilize plants that you’re growing too. 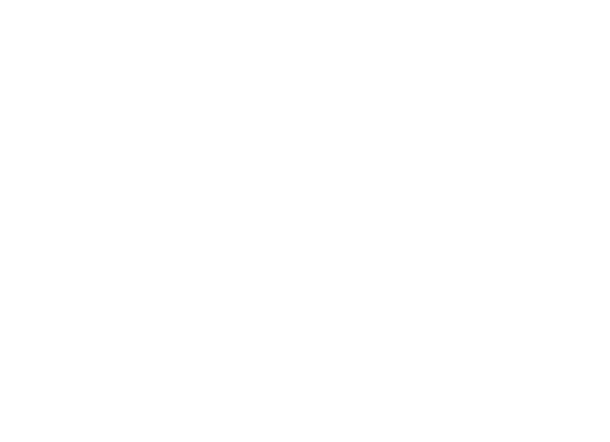