What if you keep the meeting?

Have you ever had one of “those” weeks?

One of those weeks where appointments and your missed to-do’s seem to be piling up like police cars in the Blues Brothers?

And commitments to myself kept getting pushed back. To Tuesday. Then Wednesday. Then Thursday.

All week, I’d look at standing commitments as “expendable extras” – like the red shirted ensign in Star Trek episodes. I kept meaning to call the person and say, “There’s no need to meet” or “Let’s put off our appointment until later in the month.” But for some reason, this week I resisted that urge. (Or was too busy to act on it in time!)

Do you know what I discovered? As draining as this week was, those meetings did two things.

Each day, I’ve been shocked by the benefit of pre-scheduled meetings. Especially yesterday’s meeting with my coach, Pam Slim. I was going to blow that off. I’m so glad I didn’t!

Shockingly, even the standing committee meetings had some redeeming factor in them.

So as you look at your schedule, consider following through with the meetings you scheduled. You might just find you’re in a better place mentally.  And each meeting might put you ahead in the other tasks or follow ups you have.

This just went out to my #FollowUpFriday subscribers. Get them in your inbox by going to http://FollowUpFriday.org/. A version was also published as an article on LinkedIn. 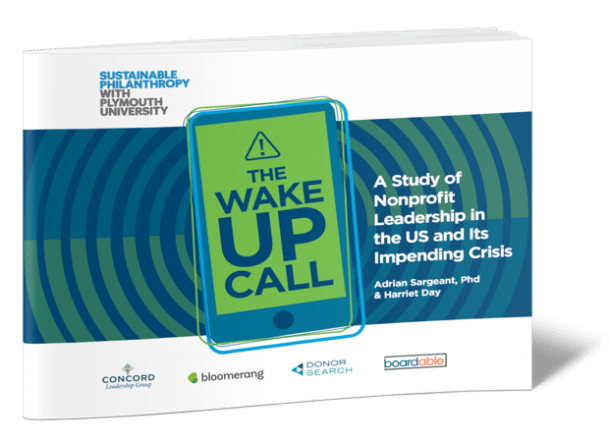